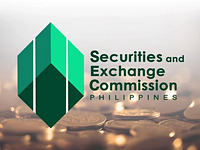 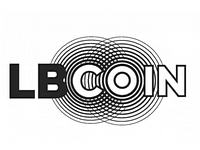 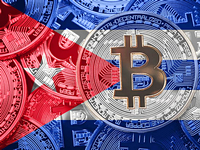 New payment options at opulentia
Some programs accept many payment options right from the day of launch, others start with a few options and then add more later if they see that investors are asking for them and such an addition can attract new funds. A program called Opulentia (opulentia.ch) started with three...

Exclusive interview with briline limited
With representatives of Briline Limited Company (brilinelimited.com), we were communicated from the first day of our acquaintance. Which is to say from the day they were added to our catalogue. It happened 21 days ago. Since that time we have contacted them repeatedly and can...

Rebel funds presentation
Perhaps it would be better to start this article about Rebel Funds (rebelfunds.net) with it's slogan “We Seek Freedom – The Easy Flow Of Money, Money and More Money” from the very beginning we may think that administration of this program have decided to create...

Libertyreserve downtime continues
I'm sure the world of high-yield investments will remember the recent extremely long downtime of probably the most popular payment processor in the HYIP field LibertyReserve. The absence of LR practically stopped the functioning of the market and investors could not receive their...

Earnosphere about video review
I'm sure you know that we at HYIPNews.com provide a service of creating video reviews of programs and we believe that it is a very convenient and relaxing way for our readers to find out all details about HYIPs they are interested in. You do not have to read many published...

Alertpay announcement
The following information is very important to those investors who use the services of one of the most popular payment processors AlertPay and withdraw their money to credit card. The administration of AlertPay has updated its blog announcing that from now on such operations are...

Users at brilinelimited
You know, we at HYIPNews.com believe that information is a very important part of the field of high-yield investments. It is very important that HYIP admins inform their investors about everything that happens with their projects. Some admins are more active than the others but...

A fight with hyipview because of rcb
Interesting information was provided yesterday by one of our loyal readers, the agent, who can be found on forum under the nickname GanhoRapido. He told about the way an administrator of HyipView monitor did not pay him RCB. For those who don't know, RCB is a service which lies...

Lionssociety update
Lea, the admin of a project called LionsSociety has posted another update on the website (read about the first one in our news published here). She says: â€œWell, basically we are sold out. LSREALTY and Chengdu what is backed on Real Estate might be still available on the ...