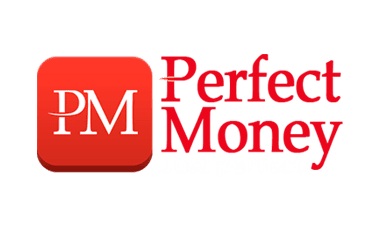 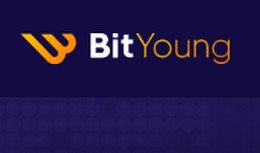 1autopay april promotion
As you know, a program called 1Autopay (1autopay.com) makes monthly propositions to its investors with quite lucrative prizes. The first one was made in February and was called a March Promotion (read about it here). According to its terms everyone had a chance to get 10-100%...

Opulentia is at new server
As I have mentioned in one of our latest newsletters, some programs' admins do not do anything to improve their projects while others change them all the time. Of course, changes are great as long as they are reasonable. Sometimes the websites are inaccessible because of some...

Two permanentprofits
We have talked about HYIP clones many times and you can find lots of information about such programs on our website if you look through it. Those clones copy the designs of successful programs in order to confuse investors or just to make their work easier while creating a HYIP....

Best hyip investment presentation
Let's check new program which is monitored on our site already for 8 days. Best Hyip Investment (besthyipinvestment.com) offers short term investment solutions that can give you fast or scheduled rate of return. The different investment vehicles were put together by the team of...

New merdexgroup
Many programs appear online and stay unchangeable up until they are shut down. Other HYIPs, on the contrary, constantly change investment offers, make special propositions, redesign websites and so on. Both cases are not preferable for me. No activity as well as too many changes...

Earnosphere was ddos attacked
You know, the websites of programs might be unavailable from time to time, due to different reasons. The most often reason is DDoS attacks which are used by competitors with an aim to destroy a successful HYIP. When investors of some program visit its website and see that it is...

Exclusive interview with opulentia
Opulentia.ch is a project that has been online for a certain period of time. They have some support and all the chances to gain additional confidence of investors in the future. From today's interview we can learn how they will get this confidence, what will happen to investors...

Midasgoldfund about contracts
This news came from MidasGoldFund (midasgoldfund.com). The administration informed that they had received all mailing addresses of investors with deposits $25k and more, all paper contract packages were sent to those investors and tracking numbers were emailed as well. For those...

Make deposit today presentation
Today I want to speak about Make Deposit Today Company (make-deposit-today.com) In MDT you have the opportunity to invest in the precious metal. It is a company specializing in the exploitation and marketing of gold. Gold has become in recent years one of the most desirable...